Your Office, Our Technology

Discover the Difference Working with a Managed Technology Services Provider

We assist you with managing your technology investment so you can focus on running your business more effectively.

Improve productivity by accessing the vast array of features that are enabled by VoIP phones.

Have peace of mind knowing that our team of network security experts are protecting your network using the latest software and 24/7 monitoring.

Most companies save 30% or more on their printing related expenses with our print management services.

Let us help you architect, build and maintain your systems and applications in the cloud.

Passionately providing customized technology solutions to help companies be more secure, efficient, and profitable. We build strategic partnerships with our clients and communities. We value corporate social responsibility and integrity, and providing our team members an experience of growth, challenge, and balance.

We partner with our clients and, after carefully listening to their unique needs, create and implement custom-fit technology solutions to help them achieve their business goals and objectives.

The foundation of our corporate culture is based on integrity, doing the right thing, and treating others with respect.

Imagine Technology Group is committed to fast and reliable service. We have set an expectation for ourselves that is way above industry standards and it is that service and reliability that sets us apart from our competitors. 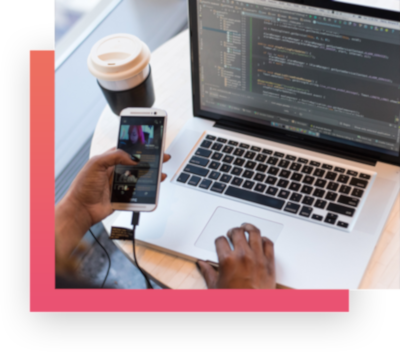 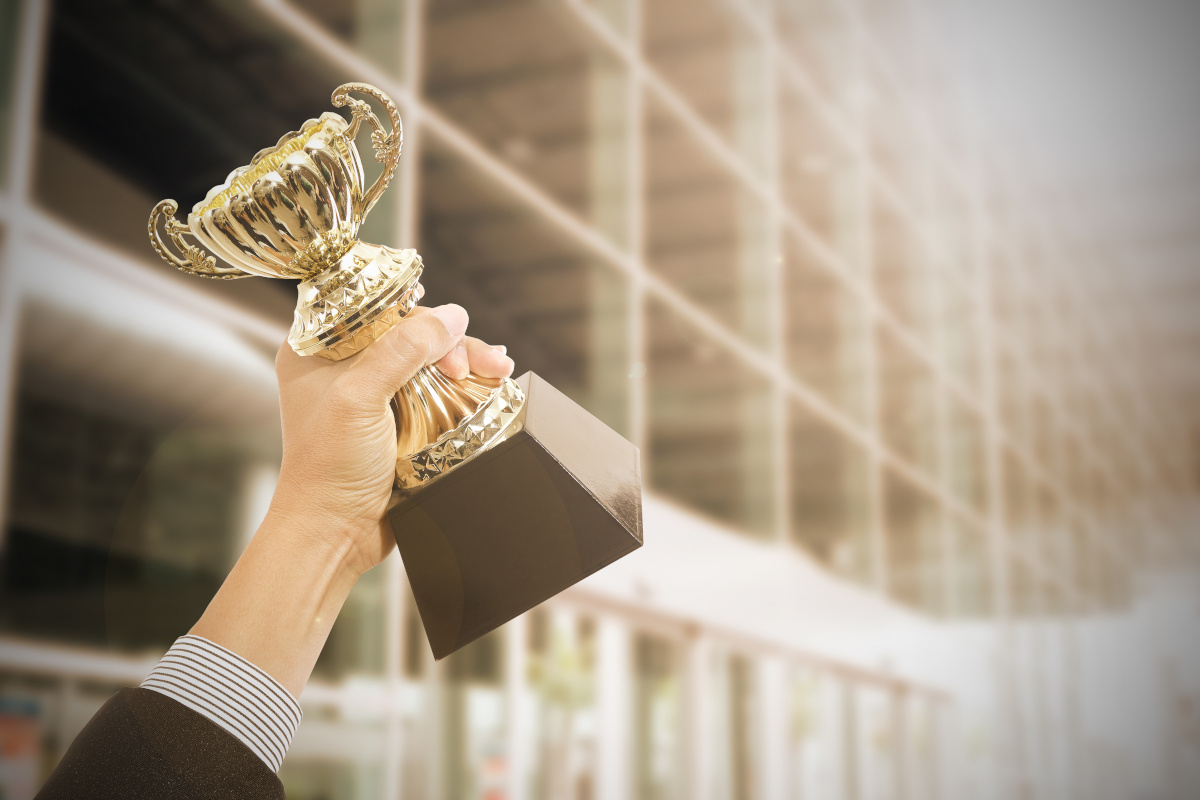 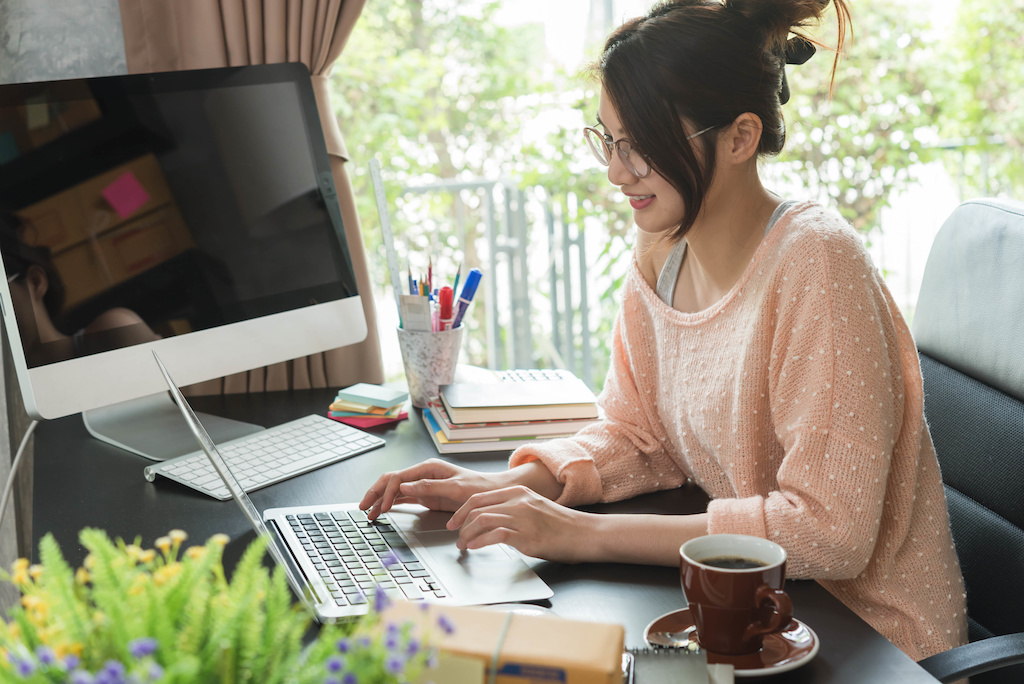 Leading MTSP Reminds Business Owners to Reinvest Before December 31st ITG is alerting local businesses about Internal Revenue Code (IRC) 179 and the deductions it affords any organization that wants to reinvest in its business before the end of the...

Let's Talk How Can We Help Your Business?

Office technology can be a difficult and confusing endeavor. Whether you have specific questions pertaining to Managed IT and how it can drastically improve your business or you need a new innovative copier for the office we can certainly help.