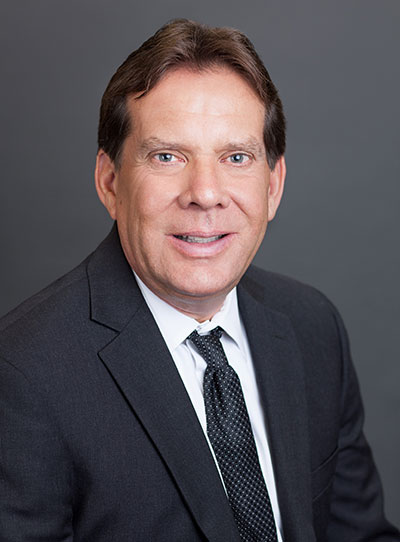 Jay is a proud member of the Executive team at Imagine Technology Group as the VP of Major Accounts. He brings a wealth of major account leadership experience in the office technology industry throughout Arizona.

Jay has been in the industry for over 25 years and works with National Accounts throughout the US. His customers include some of the highest profile, Non-Profit and For-Profit organizations throughout Arizona and most with a tenure of 15-20 years. Jay's latest endeavor is the opening of an ITG office in Flagstaff and growing the business to include such areas as Cottonwood and other outlying areas in Northern Arizona.

Jay has been successful in helping his customers make great inroads in improving their imaging spend by working closely with them to efficiently manage not only the output but the devices they are using in their offices. Through his direction, one of his major accounts was able to eliminate 25% of their output devices and decrease their overall spend by 15% in the first 6 months all while improving internal customer satisfaction. Jay has a unique ability to find a way to improve the customers bottom line while protecting the service level they receive from Imagine Technology Group.

Jay grew up in Minnesota and graduated from Northern Arizona University. He is married with three children. Helping Non-Profits succeed is Jay's current and future goal. He currently sponsors events for Hospice of the Valley, Tempe Community Action Agency, NAH Foundation, The Phoenix Zoo and Fans Across America. Jay enjoys fishing in Canada, and vacations with his family.